Duration
5 Days
Cities
3
Travellers
Reviews
4.7 out of 5
Book this Tour

How about getting a Dwarka and Somnath?

Gujarat is a melting pot of a variety of cultures, people, cuisines, fairs & festivals and historic places. Visit Dwarka, an ancient city, housing one of the principal pilgrimage sites of Hindus, ‘Dwarkadhish temple’ and Somnath city, home to the legendary & most revered ‘Jyotirlinga’ temple.

Arrive at Ahmedabad airport/railway station and drive to Dwarka, an ancient city, housing one of the principal pilgrimages - ‘Dwarkadhish temple’ of Hindus. According to the legend, Lord Krishna moved to this coastal town to set up a capital. Marine excavations of the Dwarka coast have revealed important evidences of ancient city, which probably include the ‘Dwarawati’ of the ‘Krishna Lila’. Today, it is not only a major pilgrimage site but a pleasant spot for a beach holiday. Another popular place in Dwarka, part of the Dwarkadhish Temple is Sabha Mandap. It is a 60-pillared hall, which houses almost 2500 years old scriptures. The hall has ‘jharokhas’, offering a nice view of the nearby flowing Gomti River. Attend evening aarti at Dwarkadhish temple. Overnight in Dwarka.

Today we visit Bet Dwarka and Nageshwar temple. Bet Dwarka: Bet is situated at 30 kms from Dwarka and is surrounded by sea from all sides. One can reach Bet from Dwarka through Okha by road. On reaching Okha port jetty, one can reach Bet through a little sea journey in a launch or in a small boat. Nageshwar Temple or Nagnath Temple is located on the route between Gomati Dwarka and the Bait Dwarka Island on the coast of Saurashtra in Gujarat. The Jyotirlinga enshrined in the Temple of Nagnath is known as Nageshwar Mahadev and attracts thousands of pilgrims all-round the year. This powerful Jyotirlinga symbolizes protection from all poisons. It is said that those who pray to the NageshwarLinga become free of poison. The RudraSamhitasloka refers to Nageshwar with the phrase 'Daarukaavane Naagesham. The Rukmini temple, dating from 12 to 13 Century, was built in honour of Rani Rukmani, princess of Vidharba, which was to be married to Sishupala, but fled with Lord Krishna. Gopi Talav: This is the place where Lord Krishna used to play with his Gopikas. There is a small pond where it is said that Lord Krishna used to play with the Gopika Strees (Gopika Women). Overnight in Dwarka.

Today, after attending the morning aarti at Dwarkadhish temple, drive to Somnath visiting Porbandar enroute. Porbandar, the coastal heritage town of Gujarat is located on the Saurashtra peninsula, on the Arabian Sea. Porbandar is associated with Mahatma Gandhi, the father of the nation as he was born here. Today, fine quality silk and cotton are manufactured here. Later visit Kirti Mandir – Kirti Mandir was the house of Mahatma Gandhi and Kasturba, his wife. Later continue to drive to Somnath; arrive Somnath. Somnath is mainly known for the legendary shore temple of Somnath, which is dedicated to the Lord Shiva. The legendary shore temple of Somnath is one of the twelve most sacred shrines dedicated to the Lord Shiva. The temple contains the Jyotirlinga of Lord Shiva. According to the legends, the Somnath temple is very old and was originally built in gold by the Somraj, the Moon God. Later visit Rudreshvara Temple – Rudreshvara Temple is a ruined temple located near the Somnath temple. Bhalka Tirth – Bhalka Tirth is situated halfway between Veraval and Somnath. At this place, Lord Krishna was mistaken for a deer and wounded by an arrow. It is here that Lord Krishna decided to leave his human form and proceed to the eternal world. Overnight at Somnath.

Today we drive to Ahmedabad. Ahmedabad, founded in the year 1411 AD is located on the banks of river Sabarmati and has been named after Sultan Ahmed Shah, who was primarily responsible for building it. Today, this city is known as the 'Manchester of the East', one of the highly industrialized cities in India and is also India's Textile City. Though the capital of Gujarat was shifted from Ahmedabad to Gandhinagar, it is still the second largest industrial city in western India. The old city of Ahmedabad is dotted with labyrinthine by lanes called 'polls'. The exquisite carved wooden mansions and havelis are in no manner less than their stone counterparts in Rajasthan. The city also offers a rich architectural legacy that blends Hindu and Muslim schools of architecture, stone and brick with arches, domes and vaults, carved pillars, trefoil designs besides the modern buildings designed by the famous French architect, Le Corbusier and Louis Kahn. Overnight Ahmedabad.

Today after breakfast proceed to the Ahmedabad airport/railway station for your flight/train to your hometown. Holiday Concludes! Let’s stay in touch on Facebook/email and meet again on another memorable Holiday. See you soon! 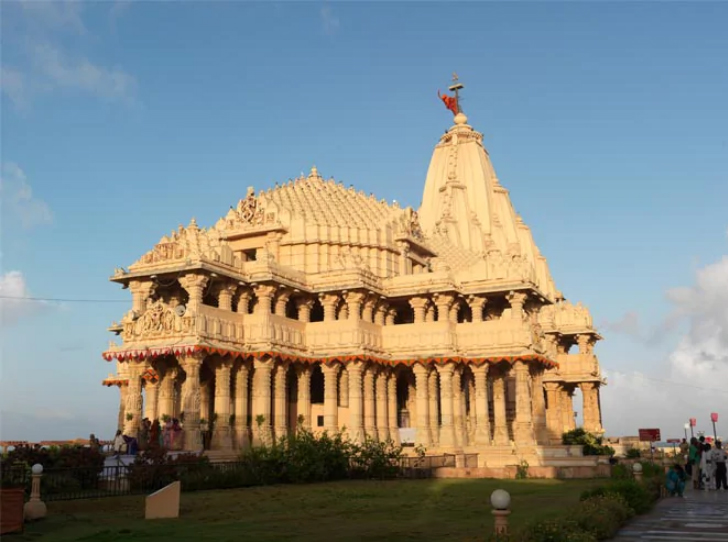 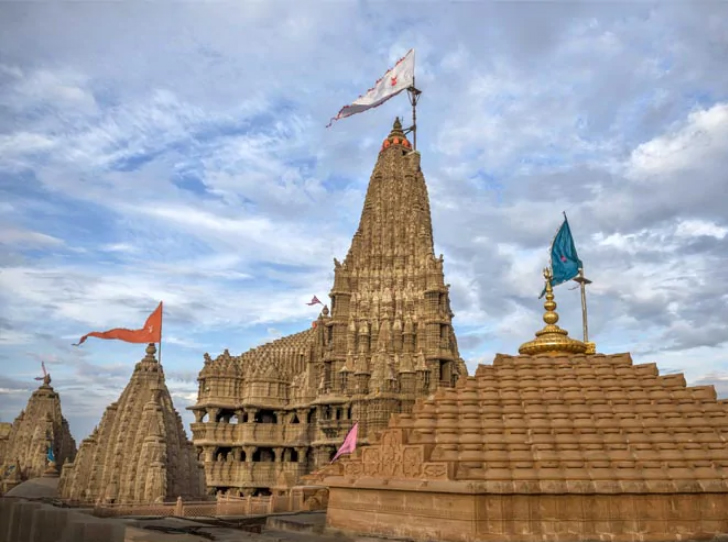 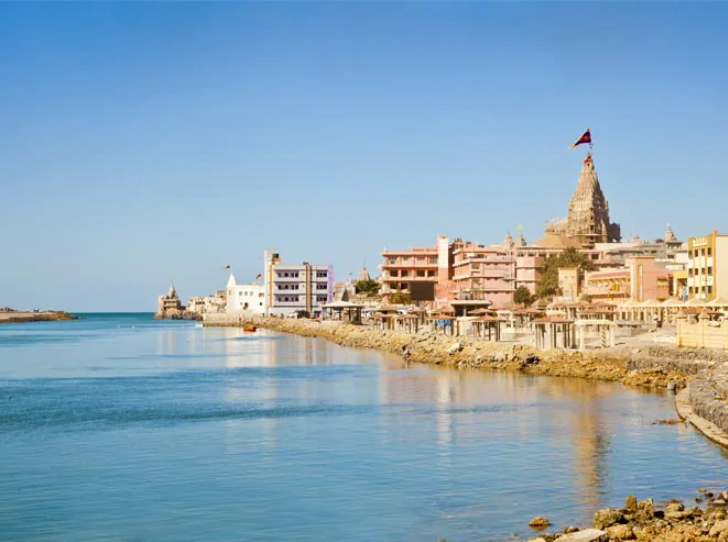 Tirupati Balaji Temple houses awe-inspiring idol of the Lord of the Seven Hills and is worshipped b...

Tent City Narmada is beautifully placed beneath the shadow of the Statue of Unity, World’ Tallest S...

Travel to the land of Gods residing amidst the bountiful wonders of nature in South India.... 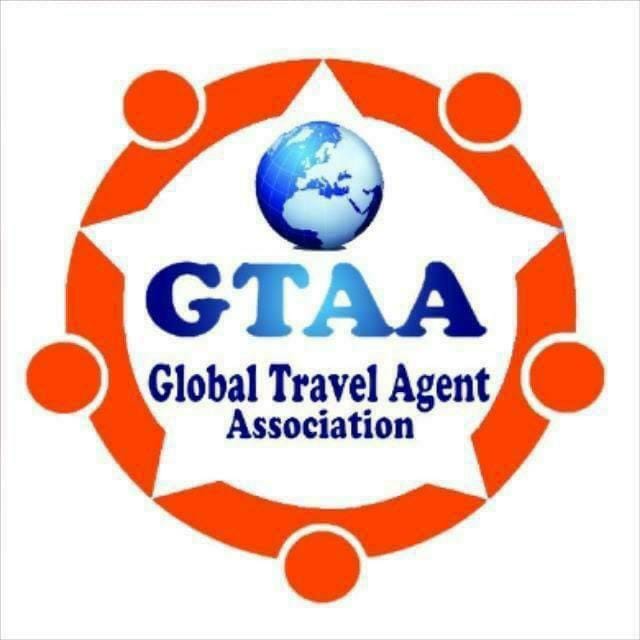 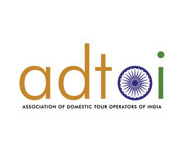